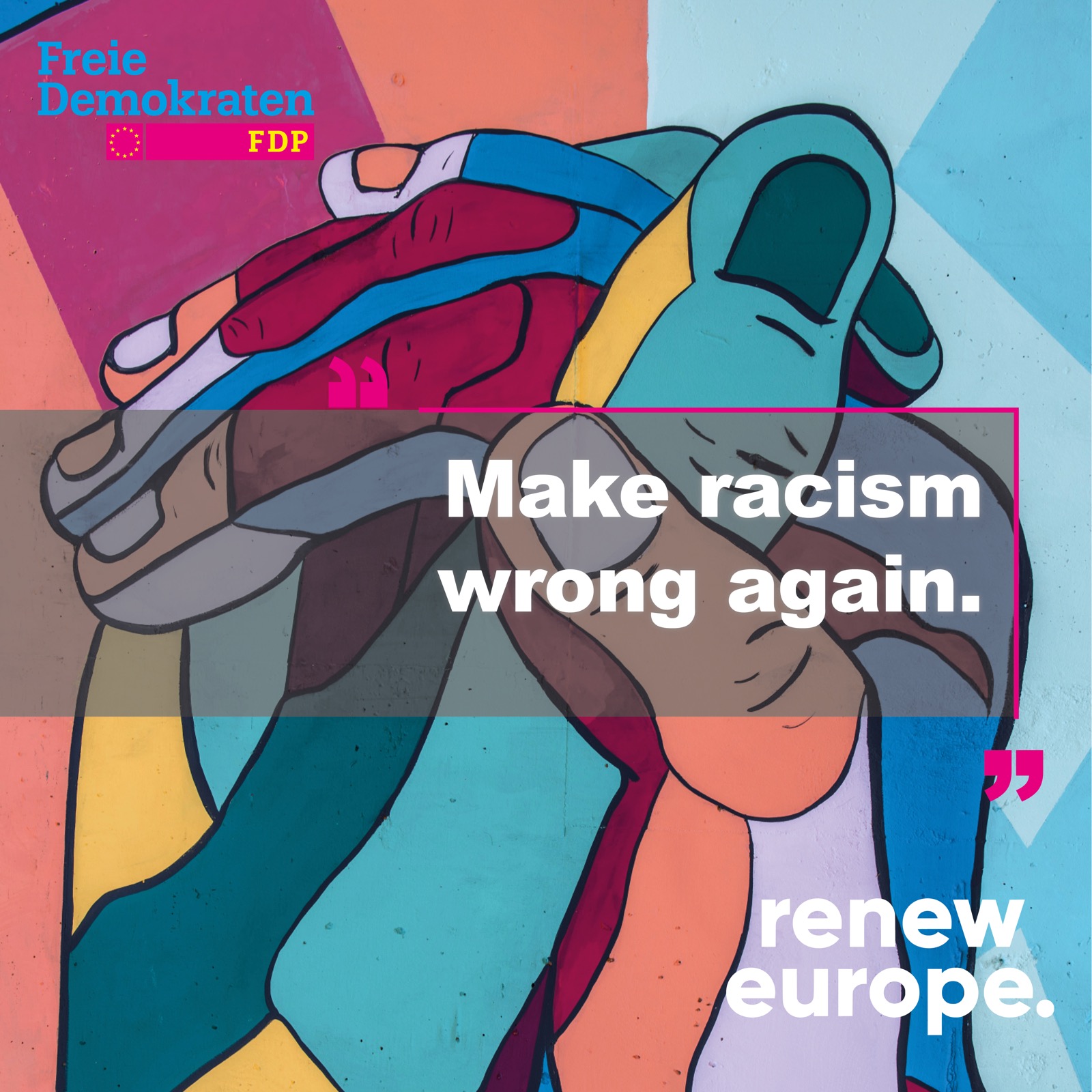 In an article published on the 12th May 2020, the Guardian reported that Croatian police are allegedly shaving and spray-painting the heads of asylum seekers with crosses when they attempt to cross the border from Bosnia. This is based on photographic evidence and witness testimonies. In the response published one day later, the Croatian Ministry of Interior called the accusations “completely absurd” and accused the Guardian journalist of organising a “pre-meditated attack against the Republic of Croatia”.

These allegations come in the context of recurring reports on systematic abuse and violence perpetrated by the authorities at the Croatian borders as well as on pushbacks and unlawful returns from Croatia to Bosnia and Herzegovina and Serbia. Since 2018, many human rights and local aid organisations have witnessed how migrants and refugees at the Croatian border are humiliated, beaten, shot and robbed. Between September 2019 and January this year, the UNHCR reported to the Croatian authorities 100 cases of alleged unlawful returns from Croatia to Bosnia and Serbia.

The UNHCR has requested the Croatian government to investigate all claims of violations and abuse and to establish an independent assessment mechanism to establish the facts of the border situation.

We believe the European Commission should join the investigation efforts of the UN to stop the alleged abuse and hold the perpetrators accountable for their actions. If these allegations prove to be true, this is a serious case of abuse and in clear violation of the Schengen Border Code.

We urge the Commission to answer the following questions:

- Is the Commission aware of any Frontex guards deployed in the area where the alleged abuses took place? If so, has Frontex reported on any abuses taking place? If not, how will Frontex prevent this behaviour from happening, in particular in light of the recently signed status agreements between Frontex and the five Western Balkan countries – Albania, Bosnia and Herzegovina, North Macedonia, Serbia and Montenegro? If these abuses turn out to be true, does the Commission believe that they are in line with the Schengen Border Code? If not, does the Commission believe that Croatia is in a position to join Schengen area?

In view of the seriousness of the allegations, we expect that the Commission undertakes swift and thorough action in order to answer these questions, and that it informs the European Parliament as soon as possible.